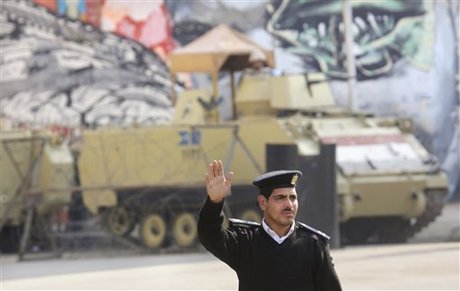 Gunmen killed a policeman and wounded three others in a drive-by attack on a patrol in Egypt's second city Alexandria on Sunday, a security official told Agence France Presse.

"Armed men aboard a minibus opened fire on them and then made off," the official said.

Scores of policemen and soldiers have been killed in bombings and shootings since the Egyptian military deposed Islamist president Mohamed Morsi in July last year.

Most of the attacks have been in the Sinai Peninsula, the deadliest of them claimed by Ansar Beit al-Maqdis, a militant group that has pledged allegiance to the Islamic State organisation.

But there have also been repeated attacks elsewhere in Egypt, including in the capital.

On Saturday, gunmen killed a policeman and wounded another in a drive-by shooting in Cairo.