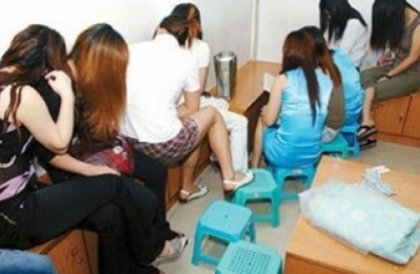 A man and woman in Mali were arrested on Tuesday and charged with “human trafficking” mainly of young women, police sources in Mali told Agence France Presse.

The trafficking was occurring between Lebanon and Mali, the source added.

The two were arrested following a complaint made by a human rights organization to the moral police in Bamako.

The president of the organization accused the two people of “human trafficking and the use of physical violence and sexual exploitation” of Mali women who are sent to Lebanon to work as house maids.

In a call with AFP, a Mali woman working in Lebanon said that she came to Lebanon after being “promised to receive 3000 Euros in three years by working as a house maid”, adding that she wants to go back home.

The woman also said that she was raped and “not getting any treatment when I am sick.”

The conditions in which many of the foreign maids are terrible. There is tremendous amount of abuse by employers as well as agencies (brokers). It is time things get regulated and properly monitored by a government body as well as human right organizations! We are getting very bad rap worldwide as a result