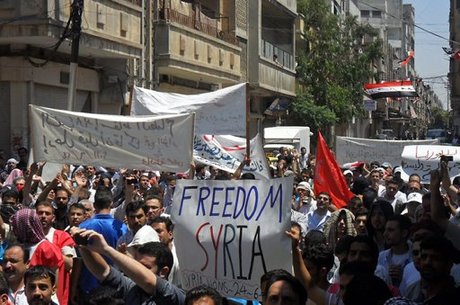 "There will be a meeting of Arab foreign ministers to study the events in Syria," Sheikh Mohammed al-Sabah told a news conference in Kuwait's capital, without specifying the date for the gathering.

"Consultations are under way to set a date," he said.

The ministers first met on September 13 in Cairo where they called on the Syrian authorities to "immediately stop the bloodshed."

According to U.N. and human rights figures, more than 2,900 civilians have been killed in Syria since mid-March, when a nation-wide protest movement calling for President Bashar Assad's resignation erupted.