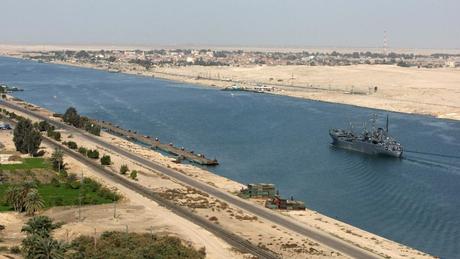 Egypt's air force and Navy are participating in a Saudi-led intervention against Shiite Huthi rebels in Yemen, the presidency said in a statement on Thursday.

The government had previously said it would be prepared to commit ground troops as well if required.

"It was necessary for Egypt to assume its responsibility... through the participation of elements of the Egyptian armed forces from the air force and Navy," the presidency said in a statement.

It said the action came in response to "demands by the Yemeni nation for the return of stability and to preserve its Arab identity," in an apparent reference to Iran's backing for the Huthis.

A military official told Agence France-Presse that "Egypt is participating in the ongoing operation."