Cabinet Session Looming on the Horizon 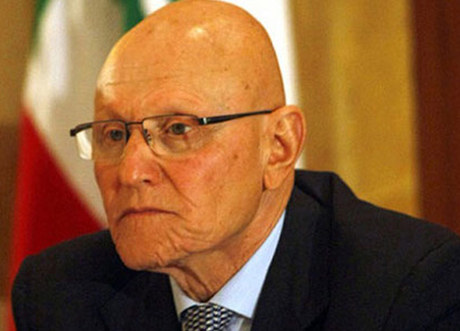 Prime Minister Tammam Salam is setting the agenda of a cabinet session that he intends to chair next week following an agreement with Speaker Nabih Berri, An Nahar daily reported on Tuesday.

The newspaper said that Salam's move comes amid the launching of consultations to hold an extraordinary parliamentary session.

The cabinet has been paralyzed since early June when Salam suspended the sessions over a dispute on the appointment of high-ranking security and military officials.

Free Patriotic Movement ministers have warned they would boycott any session whose agenda is not topped by the appointments.

But Education Minister Elias Bou Saab, who is an FPM member, said on Monday that the movement's ministers would attend any session that Salam calls for.

The parliament has also been paralyzed over a dispute between the rival MPs on the presidential elections.

Their rivalry has left Baabda Palace vacant since the expiry of President Michel Suleiman's term in May last year.

Several blocs have also warned that they would boycott a parliamentary session if Speaker Nabih Berri fails to put on its agenda draft-laws that they deem essential.