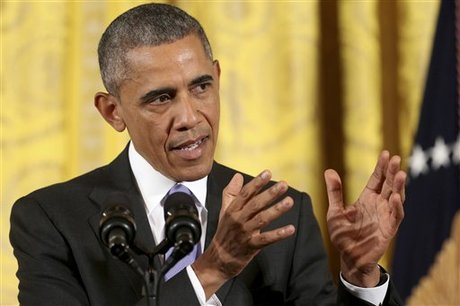 U.S. President Barack Obama on Wednesday said that Iran had a role to play in ending the bloody civil war in Syria.

Saying there would be no military solution to a conflict that has drawn in a host of regional actors, Obama said Iran was one important player.

"I think that it's important for them to be part of that conversation," he said.