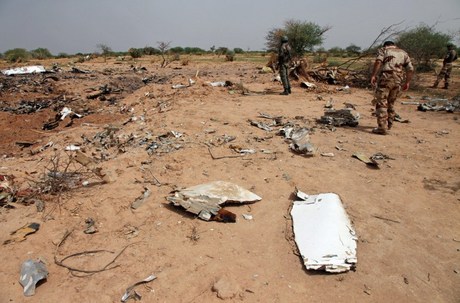 Fahad Ag Almahmoud, a top official from the pro-Bamako Imghad Tuareg group spoke of 15 deaths, including those of some military leaders from the main Tuareg rebel group CMA or Coordination of Movements for Azawad.

The CMA meanwhile confirmed the clashes but did not provide a toll.

The two groups accuse each other of starting the fighting over the weekend, breaching a peace deal signed by the governmental camp on May 15 and the rebels on June 20.