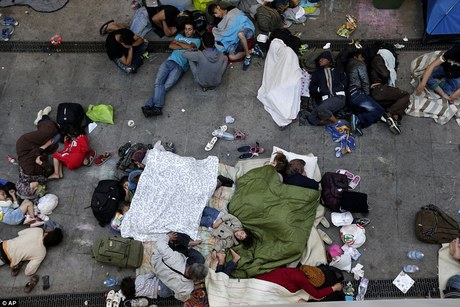 Italy is ready to impose identification checks at Brennero on the border with Austria after receiving a request from Germany for help in easing the flow of migrants into Bavaria, the northern province of Bolzano said Wednesday.

Rome was ready to "reactivate" controls just as it did for the G7 in June, as "a temporary measure to allow Bavaria to reorganise and face the emergency", a statement from the province said.

The region will also take in "between 300 and 400 refugees", housing them temporarily in a number of gyms already equipped for such use, under the organisation of the civil protection agency, and at the cost of the state.

"Bavaria is witnessing record arrivals of refugees, mainly via the Balkan route, which is creating an unmanageable situation," the province said, adding that efforts were underway "to find new structures and cope immediately with the exponential growth in the number of migrants".