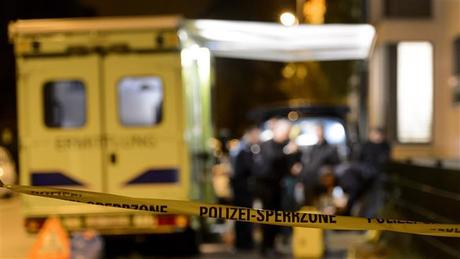 Switzerland has active criminal proceedings against 33 individuals over suspected ties to extremist Islamist groups, but only three people are currently in custody, the attorney general's office said Sunday.

Some of those cases have been opened in the last two to three months, but the most serious involves a cell of possible Islamist radicals uncovered in the Canton of Schaffhausen last year, said Andry Marty, a spokesman for Swiss Attorney General Michael Lauber.

"In total there are currently 33 ongoing criminal proceedings against suspected supporters and/or members of extremist Islamist organizations," Marty told AFP in an email, confirming details given by Lauber in an interview with the NZZ am Sonntag newspaper.

Local media have previously reported that the case in Schaffhausen, in Switzerland's far north on the German border, involved Iraqi nationals who may have been in Switzerland illegally and could have been preparing an attack.

Marty provided no details of the allegations, but confirmed that three people involved in the Schaffhausen case remained incarcerated.

Switzerland's Sunday papers were dominated by the rising anxiety that has spread across Europe in the wake of the Paris attacks last week that killed 130 people, and an ongoing anti-terror lockdown in Brussels.

He lamented that police in Geneva carry 9mm weapons, which he described as "water guns" compared to the "weapons of war used by terrorists", according to newspaper Le Matin Dimanche.