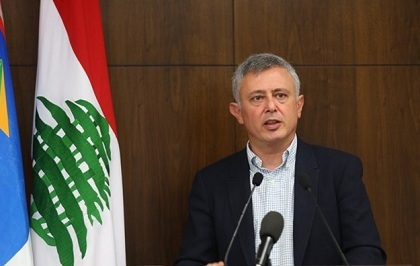 I have been saying for the last few years that M14 has been on the decline in Lebanon, and always represented a minority of Lebanese. But, Frangieh? If this is true, I guess I kind of understated that statement.

The Shiites are as law abiding as anyone else. Your bigoted comments by calling them "mitwalis" are one of the reasons the Lebanese Shiites have been voting overwhelming for M8. You are ONLY helping M8. Ignorant bigoted comments ONLY hurts M14.