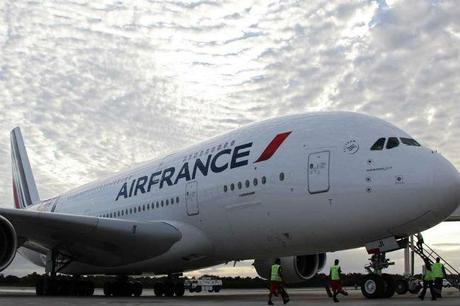 An Air France flight from San Francisco to Paris was diverted to Montreal "as a precaution" after an "anonymous threat," the airline told AFP on Tuesday.

Flight AF083 from San Francisco to the main Paris airport of Charles de Gaulle touched down just before midnight local time in Montreal, the firm said.

"Local authorities will begin checking the plane, passengers and baggage," Air France said in a statement to AFP.

"An investigation will be carried out by the authorities to identify the origin of the alert," added the airline, which apologized for the "inconvenience and delay" to its passengers.

France has been on high alert since a jihadist rampage in Paris on November 13 in which 130 people died.