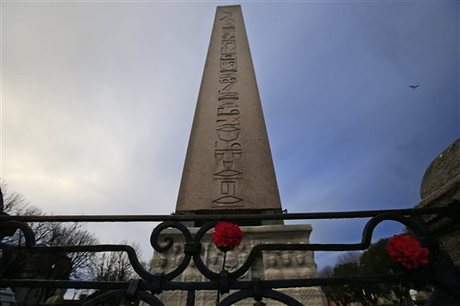 Ten Germans were killed in the suicide bombing that ripped through the historic heart of Istanbul, Germany's foreign ministry said Wednesday.

"I must relay the sad news that we now have 10 dead Germans among the victims" from Tuesday's attack, ministry spokeswoman Sawsan Chebli told reporters.

She said seven wounded Germans were being treated in hospital in Istanbul, five of them in intensive care.

It was not immediately clear whether the total toll cited by Turkish authorities remained at 10.

German Interior Minister Thomas de Maiziere said on Wednesday after talks with his Turkish counterpart in Istanbul that there was no indication that the attack had specifically targeted Germans, adding there was no need for nationals to cancel travel plans.