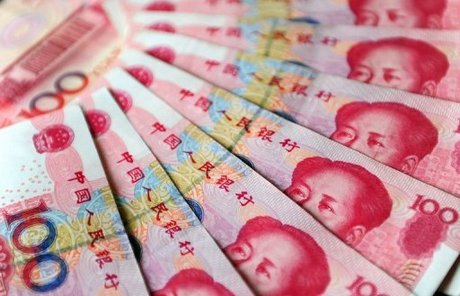 Premier Wen Jiabao told U.S. President Barack Obama that China would increase the flexibility of the yuan while stressing that reforms had already had an effect, state television reported Saturday.

"We are closely watching the changes to the yuan's exchange rate ... and will encourage the yuan's flexibility in both directions," CCTV quoted Wen as saying at a meeting with Obama on the sidelines of the East Asia Summit in Indonesia.

The premier's comments are the latest in a string of statements from Chinese officials in response to increasing U.S. calls for faster appreciation of the yuan.

U.S. officials have long accused China of keeping its currency artificially low, fuelling a flow of cheap exports that has helped send the U.S. trade deficit with China to more than $270 billion in 2010.

White House officials said Obama had reiterated U.S. concerns over the yuan and trade disputes during their meeting on the resort island of Bali.

Last month, the U.S. Senate, controlled by Obama's Democratic Party, approved a bill to impose punitive taxes on Chinese imports if the yuan is not revalued, drawing an angry response from Beijing.

Obama, seeking re-election next year as many heartland Americans think they lost their jobs to lower-wage China, told Chinese President Hu Jintao at the APEC summit last weekend that Americans were "impatient" for a change in Beijing's economic policy.

But Hu said that a big rise in his country's exchange rate would not "solve problems faced by the United States," according to an account of the meeting posted on China's foreign ministry website.

The yuan's pace of appreciation has slowed in recent weeks; the currency fell 0.2 percent against the dollar last week, its largest weekly slide since January.