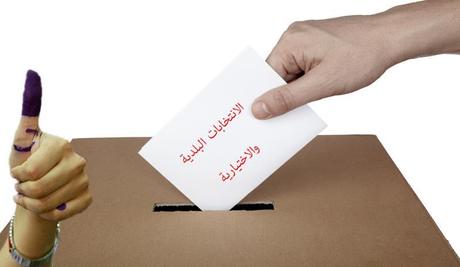 Mustaqbal Movement chief MP Saad Hariri unveiled on Tuesday his list of candidates for the Beirut municipal elections that are scheduled for May 8.

He said during a ceremony: “This list brings together the people of Beirut and we will head to the polls on May 8 and elect it to restore unity to the city.”

The candidates are headed by engineer Jamal Itani and is backed by the Mustaqbal Movement.

Engineer Elie Andrea, an Orthodox, was nominated as deputy mayor. Ragheb Haddad and Matilda Khoury were nominated as council members.

The four-stage municipal elections will start in Beirut and Bekaa-al-Hermel districts on May 8, while the elections in Mount Lebanon will be held on May 15.

Two lists have emerged lately in Beirut to contend that of Hariri's.

A new secular group named Members of Citizens of which former Labor Minister Charbel Nahas is a member and the Beirut Madinati coalition.

the other list has a communist in former minister Charbel Nahas.

what is the use of it? to give building permits to anyone to build horrible things?
have they built green parks to make beirut breathe? no... even in the desert of dubai it is greener! shame on these inefficient thieves and crooks who do nothing for beirut apart scaring it with concrete everywhere....

lol @peace.... ! Dubai is an oasis of civilization, modernization, and law. You know why? They don't have the lowlifes called the resistance.

and how did you determine the corruption of Solidere? It is a publicly traded company on the beirut stock exchange and all its accounts are independently audited. Perhaps, you are talking out of your typical shia hatred.