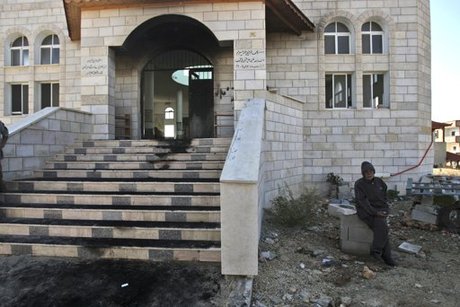 An explosion damaged a mosque early Saturday in a town in Nigeria's southern oil rich Niger Delta, police and a government source said.

"There was an incident in Sapele... several persons were injured, but no deaths," a government official who asked not to be named told Agence France Presse.

Delta State police spokesman Charles Muka dismissed the explosion as an "internal fire incident" and said only one person was wounded.

"Only one person sustained injuries," said Muka. He could not ascertain how many worshippers were inside the mosque at the time of the blast.

"It was not a bomb, we suspect an internal fire. There is no trace of a bomb blast," he said.