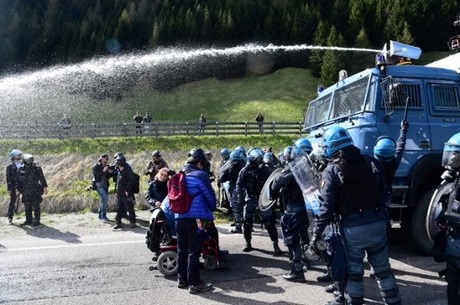 Italy's foreign ministry summoned Austria's ambassador on Tuesday after Vienna said it was considering introducing border controls to block migrants from passing between the two countries.

"Following the declarations of the Austrian government concerning the deployment of troops to the Brenner Pass" on the border, "the secretary general of the Foreign Affairs Ministry this morning (...) summoned the ambassador of Austria in Rome," the ministry said in a statement.