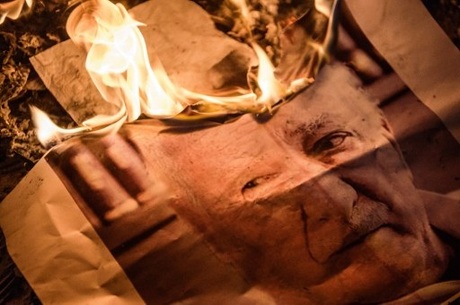 Turkey detained 42 staff of two Istanbul universities including a prominent academic as part of an investigation into the group blamed for last year's failed coup, state media reported Monday.

The staff from Bogazici and Medeniyet universities are accused of using the encrypted messaging app, ByLock, which Ankara claims was especially created for Gulen supporters, Anadolu reported.

The authorities issued detention warrants for eight staff from Bogazici University and 64 staff from Medeniyet University including 19 of its professors from the medical school, Dogan news agency said.

The agency said "some" had been detained during an operation after it was suspected they used Bylock, which authorities have frequently cited by as "evidence" of alleged links to Gulen.

Although activists and Western governments have criticized the crackdown, the government insists it is necessary to tackle the threat they say is posed by the Gulen movement.