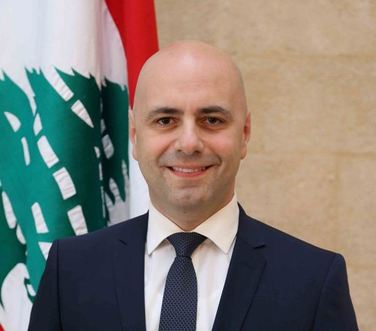 Not that what you wrote is wrong, no but Israelis don't have a say in our internal affairs! Stick to Tsahal, Shin Beth, shabak you name it!

Kataebilover, real phalanges dont write what you did, they're educated. you however are an uneducated houthi from Dahye.