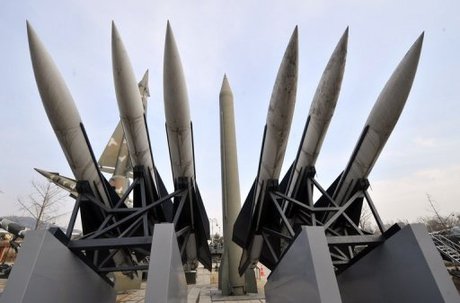 The agency quoted an unnamed government official as saying the missile launch was unrelated to the announcement that Kim had died Saturday of a heart attack.

South Korea put its military on alert as the North's state television announced at noon that the 69-year-old leader had died.

"North Korea test-fired a short-range missile this morning... it has been closed monitored by our military authorities," the official was quoted by Yonhap as saying.

The missile is believed to have a range of about 120 kilometers, he said, adding the North was apparently trying to improve the weapon.