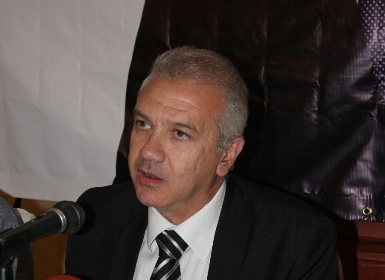 Hariri had on Wednesday described his relation with the Lebanese Forces as “good” while noting that it needs “some clarifications.”

“The press is blowing things out of proportion,” he noted.

The premier had sparked a storm of speculation on Monday when he said that certain “political parties” had stabbed him in the back during the political crisis of his surprise resignation announcement from Riyadh.