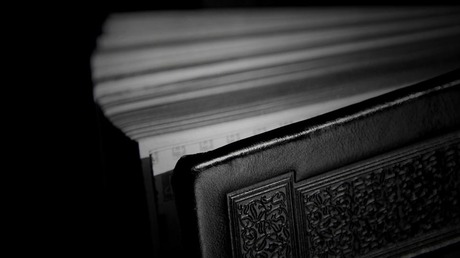 The two filing cabinets were bought for "small change" from a store in the nation's capital that sells off ex-government furniture, the broadcaster said. The cabinets were locked and sold without keys, it added.

They were unopened for several months until someone used a drill to get into the drawers, finding a trove of documents detailing almost a decade of government workings, the ABC said.

The files include a report on the Australian Federal Police losing nearly 400 national security files in five years, and another about how 195 top secret documents were left behind in a senior minister's office after Labor lost the 2013 elections.

Prime Minister Malcolm Turnbull quipped on Tuesday before the ABC revealed its filing-cabinet source for one story that it appeared their reporters "have come across someone's bottom drawer in Canberra".

The ABC have broadcast a series of stories over the past few days, without declaring the source of the information.

It has also declined to say who found the documents or handed them over to the broadcaster.

The Department of the Prime Minister and Cabinet said Wednesday it had "initiated an urgent investigation" into how the filing cabinets were disposed.

Australian cabinet papers are usually not released to the public until two decades after they were created.