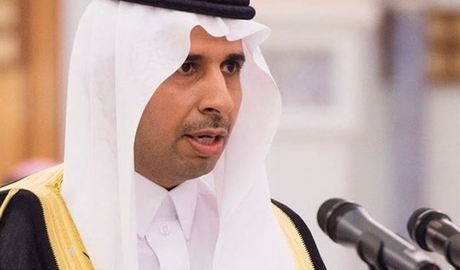 Saudi Arabia is expected to dispatch an envoy to Lebanon to discuss with officials the future of the Saudi-Lebanese relations, thus resuming its “role and interest” in the Mediterranean country after a brief tension in ties following PM Saad Hariri's resignation from Riyadh, reports said on Friday.

Political circles are awaiting for a “Saudi move” towards Lebanon expected to “begin after or in parallel” with the return of Saudi Ambassador to Lebanon Walid al-Yaacoub from Riyadh, al-Joumhouria daily reported.

The daily added that Adviser at the Royal Court in Riyadh, Nizar al-Alula, tasked by SA to handle the Lebanese file, is expected to travel to Beirut to discuss with Lebanese officials the future of the relationship in light of a new authority which will emerge after Lebanon's parliamentary elections scheduled for May 6.

Well informed sources said Saudi Arabia has decided to “resume interest in the Lebanese situation,” saying this “shift after a relative retreat attributes to the latest developments both on the Syrian level and on the Lebanese border – regarding a dispute over oil rights with Israel--and the upcomng elections.”

Some Lebanese figures who have been communicating with the Saudi leadership recently have “sensed the new inclination,” to warm ties again with Lebanon, they said.

Ties were strained between the two countries after Hariri's resignation from Riyadh, a step widely blamed on the Kingdom.

Another report by an aspiring journalist working for an obscure daily newspaper....