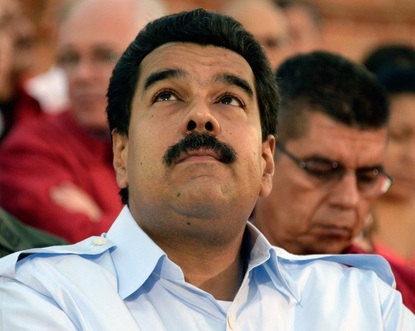 Vice President Mike Pence will on Monday announce new U.S. sanctions against Venezuela and call for a "sham" May election to be delayed.

Pence will address the Organization of American States in Washington, where he will announce new sanctions linked to the drug trade, an aide said.