Over 400 Migrants Rescued in Three Operations off Spain 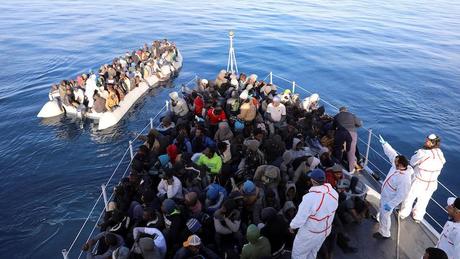 A total of 418 migrants were rescued in three operations off Spain on Saturday, the country's national rescue service said.

In the largest of the operations, 262 people on 15 vessels were rescued in the Strait of Gibraltar, Salvamento Maritimo said on Twitter.

Twenty-seven others were found in the Mediterranean between Spain and Morocco and 129 more off the Canary Islands in the Atlantic Ocean.