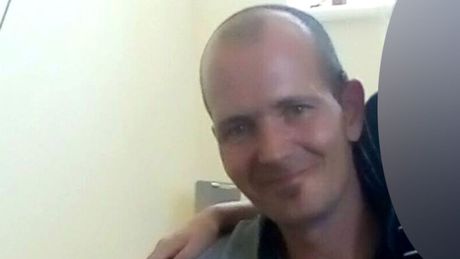 A 45-year-old British man who was exposed to a high dose of the nerve agent Novichok is no longer in critical condition, the hospital treating him said on Wednesday.

"He is no longer in a critical condition," Lorna Wilkinson, director of nursing at Salisbury District Hospital in southwest England, said in a statement.

"Charlie still has some way to go to recover, but the progress we've seen so far gives us cause for optimism."

Police said in a statement that they had spoken to Rowley.

"Officers from the investigation team have spoken briefly to Charlie and will be looking to further speak to him in the coming days," the statement said.

The hospital on Tuesday said Rowley, who fell ill on June 30 at his home in Amesbury near Salisbury, had regained consciousness but was "not out of the woods yet."

His partner who was also contaminated, Dawn Sturgess, 44, had collapsed earlier in the day on June 30 at his house. She died on Sunday.

Sam Hobson, a friend of the couple, told AFP he had visited Salisbury with them the day before they fell ill.

Hobson said he went to Rowley's house on Saturday as Sturgess was being taken to hospital and stayed with him for several hours until he too began to complain of feeling ill.

"He was sweating loads, dribbling, and you couldn't speak to him," Hobson said.

Salisbury is the city where former Russian spy Sergei Skripal and his daughter Yulia were poisoned with the same Soviet-made nerve agent four months ago.

Police now believe the two handled a contaminated item with a high dose of Novichok, although they have not been able to confirm whether it was from the same batch as the one used in the attempted murder of Russian ex-double agent Sergei Skripal and his daughter Yulia.

The two Skripals have recovered since they collapsed on a bench in the center of Salisbury on March 4.

England's Chief Medical Officer Sally Davies on Tuesday warned residents of Salisbury and Amesbury that they should not "pick up any foreign object which could contain liquid or gel, in the interests of their own safety."

"This, in practice, means do not pick up containers, syringes, needles, cosmetics or similar objects, made of materials such as metal, plastic or glass," she said.

Britain has blamed Russia for the attack on the Skripals -- a charge strongly denied by Moscow which has challenged British authorities to publish the evidence.