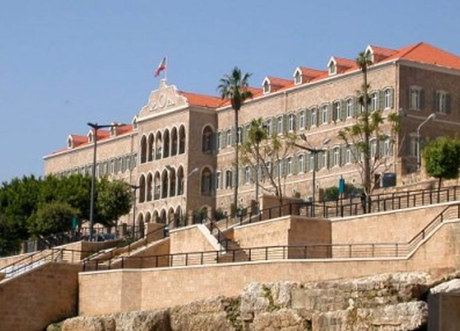 All endeavors exerted so far to lineup a new Cabinet in Lebanon have failed to break the stalemate hampering the formation, media reporters said on Friday.

Efforts are “paused” for now awaiting for the return of Prime Minister-designate Saad Hariri from his one-day visit to Spain, and the return of Foreign Minister Jebran Bassil from Washington, observers told al-Joumhouria daily.

Meanwhile, Center House sources of Hariri stressed that contacts to facilitate the formation process “have not stopped with Hariri’s travel,” assuring that the team is in a quest to solve the obstacles.

On the political bickering between the Lebanese Forces and Free Patriotic Movement over Cabinet shares, the sources said “Hariri insists on lining up a national unity Cabinet, he won’t engage in any political conflict.”

Hariri arrived Thursday in the Spanish capital Madrid on a one-day work visit. He will meet with his Spanish counterpart Pedro Sanchez and will also sponsor a graduation ceremony for the IE Business School in Madrid where he will deliver a speech, his office said in a statement.

The Premier will then head to London on a private visit.

His mission is facing several hurdles, especially political wrangling over the Christian and Druze shares.

The problem is baseel and daddy in law are acting on orders from their boss bashar to give talal asslan a cabinet seat. talool could not even be in Parliament had not for leaving this seat unchallenged ....

I can't see the problem.
If Mr. Hariri already has some parties which agree with his format of the cabinet, then let him form it. When the other parties see that they are being left out with no money squeezed from the public finances they will run to get their part of the pot.