PSP Says ‘Rightful’ Demand for Representation Not to Be Called ‘Obstacle’ 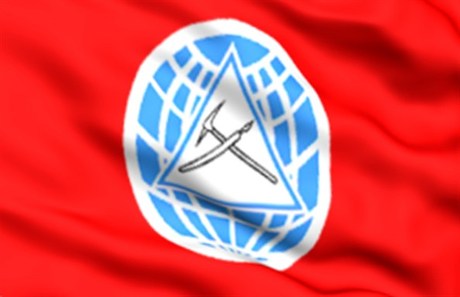 In light of endeavors and contacts between political parties aiming at easing obstacles delaying the Cabinet formation, including a so-called Druze “stalemate,” Progressive Socialist Party sources refused to speak of it as an obstacle saying it is more a “right for proper representation and partnership,” al-Joumhouria daily reported Saturday.

PSP sources denounced the naming saying: “It is wrong and surprising to limit obstacles hampering the formation to what they named as Druze obstacle. We don’t believe the representation of the Druze is an obstacle in front of the formation.”

They said the success of the PSP in the parliamentary elections makes their representation in the government a “normal and obvious” matter.

“From the beginning, we have ushered for the acceleration of the government formation. Certainly we are a government of national unity, but most importantly we support partnership that should be the basis for this government,” they concluded.

The statement itself is a new obstacle! Stop lying to the people and to yourselves, puppets. You all (mean all parties) are waiting for the right signal from regional players.