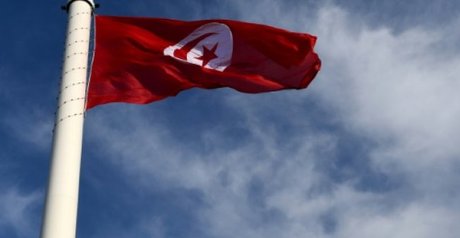 Global ratings agency S&P on Friday cut Turkey's debt grade for the second time in four months, moving it further into junk territory and predicting the country will go into recession next year.

The agency downgraded the rating a notch to 'B+' and pointed to the weakening of the Turkish lira in the past two weeks, amid an overheating economy and high debt levels.

Moody's likewise cited the weakening lira and downgraded Turkey's debt to Ba3 from Ba2, also citing the declining lira, "heightened concerns" for the central bank's independence and "the lack of a clear and credible plan" to address the causes of recent financial troubles.

The currency has come under increased pressure amid the worsening dispute with the United States, including President Donald Trump's decision to double tariffs on steel and aluminum imports from the country.

"The downgrade reflects our expectation that the extreme volatility of the Turkish lira and the resulting projected sharp balance of payments adjustment will undermine Turkey's economy," S&P said in a statement.

"We forecast a recession next year. Inflation will peak at 22 percent over the next four months, before subsiding to below 20% by mid-2019."

The declining currency is increasing pressure on indebted local companies, which also could harm the balance sheets of domestic banks, the statement said.

"Despite heightened economic risks, we believe the policy response from Turkey's monetary and fiscal authorities has so far been limited."

The dispute and war of words between Trump and Turkey's President Recep Tayyip Erdogan has escalated over Ankara's jailing of American evangelical pastor Andrew Brunson since October 2016, who Trump has said is a "hostage."

Turkey fired back threatening to respond to any additional US action.

An article about Turkey with a photo of the Tunisian flag!