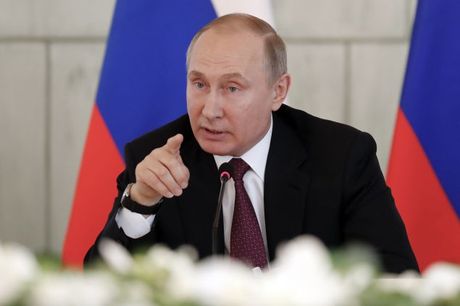 "Ultimately he does in so far as he is the president of the Russian Federation and it is his government that controls, funds and directs the military intelligence," which London has accused of carrying out the Novichok poisoning, Wallace told BBC radio.

yes...only the Mecas that kill in UK do not have any links with that Saudi and it´s Whaabi ideology!!!