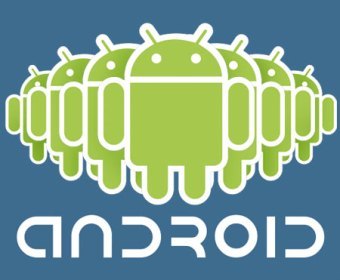 Google on Tuesday appealed the biggest ever anti-trust fine by the EU, which imposed a 4.34 billion euro ($5 billion) penalty on the U.S. tech giant for illegally abusing the dominance of its operating system for mobile devices.

In an email to AFP, Google spokesman Al Verney confirmed that "we have now filed our appeal of the European Commission's Android decision at the General Court of the European Union."

In its July decision, Brussels accused Google of using the Android system's huge popularity on smartphones and tablets to promote the use of its own Google search engine and shut out rivals.