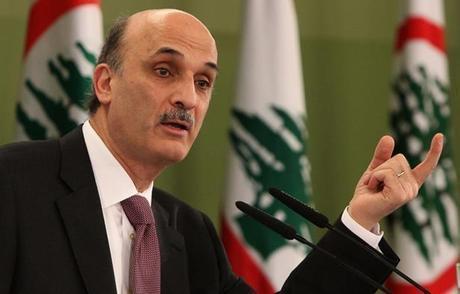 Lebanese Forces chief Samir Geagea on Saturday said the recent student elections reflect the wide popularity and representation of the Lebanese Forces, as he hinted at Free Patriotic Movement chief Jebran Bassil saying the “main goal of some is to curtail the LF representation.”

Geagea pointed out that his remarks “do not target the FPM youth, but do target Bassil” who incessantly undermines the LF representation.

“The main goal (of our opponents) is to reduce the representation of Lebanese Forces in the next government,” he added.

Geagea concluded saying that "the LF is under intense criticism for its ability to carry out the necessary reforms in the country."