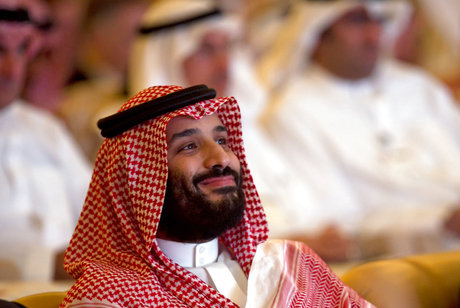 Well thats a better statement from MBS to help calm things down.
Although it has nothing to do with the thread Southern I do not agree with 99% of Hariris speeches however I do believe that an all women Lebanese government would certainly be more capable than the current government!

Whats your deal against Christians? are you enamored by Christianity or simply jealous of how they seem to have survived in a region full of hate? I'm guessing its the later hence you have included Chris in your name?