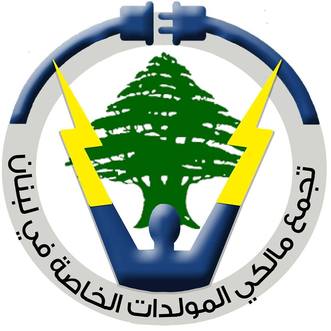 Private generator owners announced a two-hour shutdown on Tuesday in protest to what they called “campaigns against them.”

They said during a press conference that generators will be shutdown between 5:00 and 7:00 PM in protest to “unfair pricing” set by the Energy Ministry.

In a bid to organize the already illegal sector, the Ministry had instructed them to install meters to charge subscribers based on electricity usage.

“We demand the Ministry of Energy to develop a clear scientific study of the kilowatt and announce it to the public,” they said.

I stopped my generator subscription.
I refuse the mafia.

Naharnet please explain yourselves. I posted a comment yesterday and it show, but now it's gone. Are you into censorship now if you don't like a particular comment?