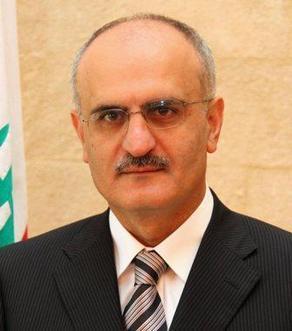 Khalil's comments Friday came a day after Moody's changed Lebanon's government issuer ratings outlook from stable to negative and assigned it the rating of B3.

Lebanon's economy has been under pressure for years from the war in neighboring Syria, a debt of $85 billion equal to 150 percent of its GDP and little growth.

Prime Minister-designate Saad Hariri has not been able to form a Cabinet since May's parliamentary elections because of political disagreements.

"The B3 rating reflects Moody's assumption that a government will be formed in the near term and will implement some fiscal consolidation," said Moody's report.

The whole lot of you need to be downgraded to criminals and thieves and tried accordingly.