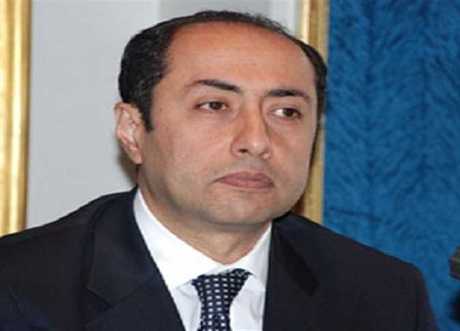 Beirut's upcoming Arab economic summit will be held on time and the tensions surrounding it are “domestic,” a top League official said on Friday.

“The summit will be held on time,” Assistant Arab League Secretary-General Hossam Zaki told reporters upon his arrival at Beirut's airport.

“The political tensions are domestic and do not concern the Arab League. The League is concerned with the organization of the summit and we are here to coordinate the arrangements with the Lebanese authorities,” Zaki added.

Tensions have surged in Lebanon in recent weeks between parties who want Damascus to be invited to the summit and others who reject its participation.

Controversy has also arisen over the invitation of Libya in connection with the case of Imam Moussa al-Sadr, a revered Shiite cleric who disappeared in 1978 while on an official visit to the country.