MP Says No ‘Greenlight’ for Hizbullah to Form Government 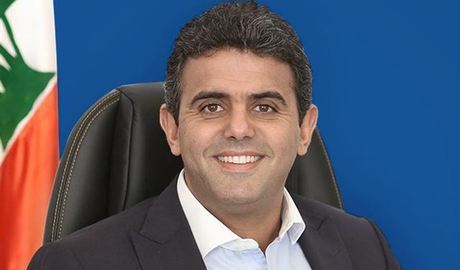 As the formation of Lebanon’s government stumbles further, MP Ziad Hawat said on Tuesday that Hizbullah has not been given the permission yet to ease the formation process.

“Hizbullah has not been given the greenlight to form the government,” Hawat told VDL radio (93.3), in an indirect reference to the party’s Iranian ally.

On the other hand, regarding a meeting between the country’s main Christian parties and MPs in Bkirki on Wednesday, he assured that the Lebanese Forces party is going to adamantly “insist on a strong republic and strong Lebanon.”

Maronite Patriarch Beshara al-Rahi has invited the Christian parties to a “Maronite summit” to tackle a number of issues mainly the government delay.

“There will be a real cry for adherence to the Taef Accord and for the formation of the government as soon as possible,” said Hawat.

Exactly who agreed to the Taef Accord? The National Pact? If both arrangements are unwritten, as Wikipedia says, then the public couldn't have voted on them. Since both of them weaken Muslim voting rights by reserving half and six elevenths, respectively, of the Chamber of Deputies for Christians, Lebanese voters should have been given the chance to approve or reject these arrangements. It's not too late. Such a referendum could be the first step to Lebanon's resurgence.