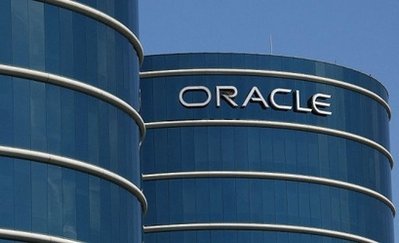 Oracle has agreed to pay $46 million to settle claims that Sun Microsystems, which it acquired last year, submitted false claims to U.S. agencies, the U.S. Justice Department said on Monday.

The settlement stems from allegations that Sun paid kickbacks to systems integrator companies in return for recommendations that U.S. government agencies purchase Sun products, the department said in a statement.

"Sun executed agreements with consulting companies that provided for the payment of fees each time the companies influenced a government agency to purchase a Sun product," it said.

"As this case demonstrates, we will take action against those who abuse the public contracting process," he said.

The Justice Department said its ongoing investigation of government technology vendors has resulted in settlements with six other companies.