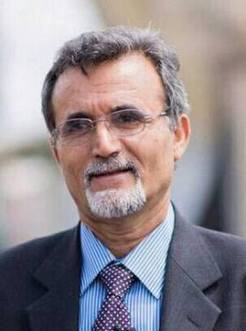 Police have arrested Director General of Higher Education in Lebanon Ahmed el-Jammal on suspicion of being involved in issuing fake certificates in return for money, al-Joumhouria daily reported Wednesday.

Jammal was arrested at the request of Minister Education and Higher Education Akram Shehayyeb.

The daily said that Jammal was suspected of being involved in “issuing fraudelent certificates to a number of students who applied to the military school in return for money which his brother has provided.”

Jammal and four other employees in the Education Ministry were reportedly summoned for interrogation on Tuesday.