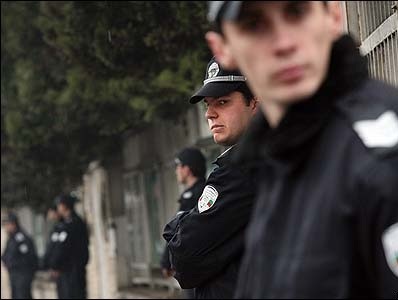 Prosecutors in Bulgaria on Friday launched a probe into a recent visit to the country by an Australian man alleged to be the gunman who killed 49 people in attacks on two New Zealand mosques.

The suspected assailant visited Bulgaria from November 9-15 last year claiming he wanted "to visit historical sites and study the history of the Balkan country", Bulgaria's public prosecutor Sotir Tsatsarov said, adding that the inquiry would establish if this was "correct or if he had other objectives."