Report: Concerns Mount about IS Militants ‘Smuggled’ into Lebanon 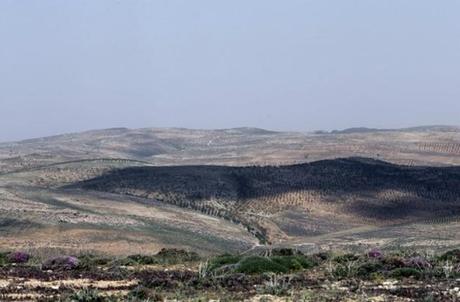 Unnamed sources told the daily on condition of anonymity that “smuggling of Syrian nationals through legal border crossings from Syria into Lebanon has increased lately.”

They pointed out that the operations are carried out through smugglers active in both the Lebanese and Syrian sides, and not only include those fleeing military service or facing criminal acts in Syria, but also includes individuals linked to the terrorist groups of the Islamic State and al-Nusra Front.

“These are brought from Idlib into Lebanon, and some of them have arrived in Wadi Khaled,” said the source.

Although Lebanon’s security services “managed to arrest some of them, but the smuggling operations are taking place on a daily basis,” said the source.

“Lebanese authorities involved in the Lebanese-Syrian border file have raised concern, and fear that the smuggling would be preceded by serious preparations by the terrorists for Lebanon," concluded the source.