U.N. Calls for Probe into Allegations of Torture in Lebanon 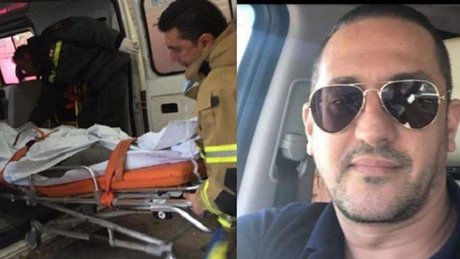 The U.N. High Commissioner for Human Rights is calling for "a thorough, effective and independent investigation" into the death of a Lebanese man who was allegedly tortured by police intelligence.

Michelle Bachelet says Hassan al-Diqa died Saturday despite numerous interventions by a variety of U.N. entities with Lebanese authorities after he was allegedly tortured while detained on drug-related charges in November.

Bachelet said Tuesday that Diqa's death "highlights what appears to be a number of very serious failings in Lebanon's legal and prison systems."

She says those who ordered the crime must be held accountable.

Diqa's father, Toufic, says his son suffered partial paralysis of his left leg. He was admitted to hospital in early April and remained there until his death.

There is no torture in Lebanon, people just confess.

The Syrian security services lives in legacy today in the Lebanese intelligence apparatuses....