Saudi Ambassador from Baabda: Sfeir Was a Pillar of Coexistence 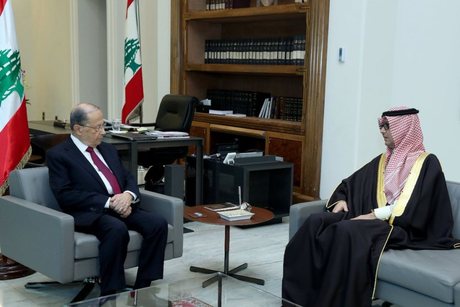 Bukhari said on behalf of the Saudi leadership “Patriarch Sfeir was one of the most important pillars of peace and coexistence in Lebanon and the world," said NNA.

"I wished the President health, and I wished Lebanon more stability," Bukhari added.

Ambassador Bukhari also noted that the Saudi leadership had tasked him to represent the Kingdom of Saudi Arabia at the funeral of Sfeir in Bkirki tomorrow.