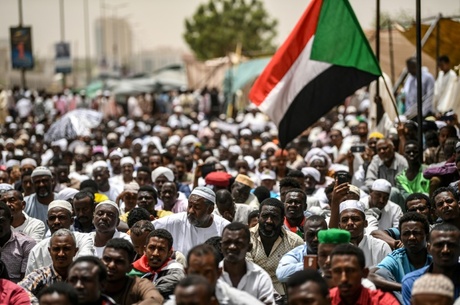 Protest leaders have agreed to end their civil disobedience campaign launched after a crackdown on demonstrators and resume talks with Sudan's ruling generals, an Ethiopian mediator said Tuesday.

"The Alliance for Freedom and Change agreed to end the civil disobedience (campaign) from today," Mahmoud Drir, who has been mediating since a visit by Ethiopian Prime Minister Abiy Ahmed last week, told reporters.

"Both sides have also agreed to resume talks soon" on a handover of power to a civilian administration, he said.

The protest movement itself said in a statement that it was calling on people "to resume work from Wednesday."