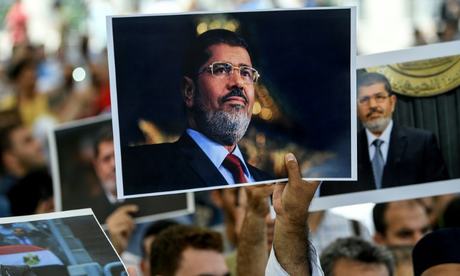 In a statement, Sameh Shoukry strongly condemned the "repeated, irresponsible accusations by the Turkish president about Egypt," following Morsi's death on Monday after falling ill during a court hearing.

I don’t believe he got murdered , however the Sisi regime must go down. We Sunni reject dictatorships and Sisi is a Bashar in the making. Only in banana republics do military or clerics become presidents.