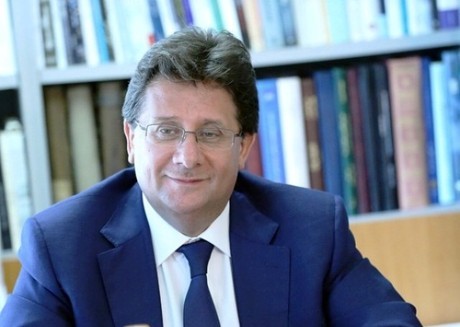 Head of the Parliament's Finance and Budget Committee, MP Ibrahim Kanaan submitted to Speaker Nabih Berri the final report on the draft 2019 state budget as approved by the committee, the National News Agency reported on Saturday.

NNA said the MP submitted the report late on Friday after ending the eighth Committee meeting devoted to studying the draft budget.

In May, the cabinet approved a budget expected to trim Lebanon's deficit to 7.59 percent of gross domestic product -- a nearly 4-point drop from the previous year.

The draft budget still needs to be approved by parliament.

Growth in Lebanon has plummeted in the wake of endless political deadlocks in recent years, compounded by the 2011 breakout of civil war in neighboring Syria.

The country has been racking up public debt since the end of its own 1975-1990 civil war, which now stands at more than 150 percent of GDP, according to the finance ministry.