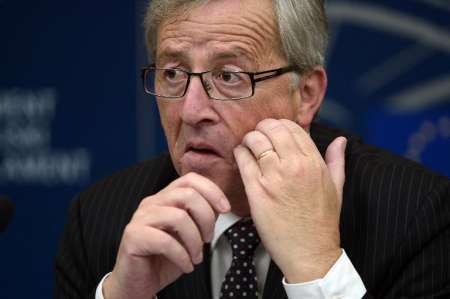 The president of the European Commission Jean-Claude Juncker told Britain's Prime Minister Boris Johnson on Thursday that EU officials have no mandate to renegotiate the Brexit withdrawal agreement.

The pair spoke on the telephone for the first time since Johnson was sworn in as leader on a platform of taking Britain out of the EU on October 31 with or without a formal divorce accord.

"President Juncker listened to what Prime Minister Johnson had to say, reiterating the EU's position that the Withdrawal Agreement is the best and only agreement possible –- in line with the European Council guidelines," Juncker's office said after the call.