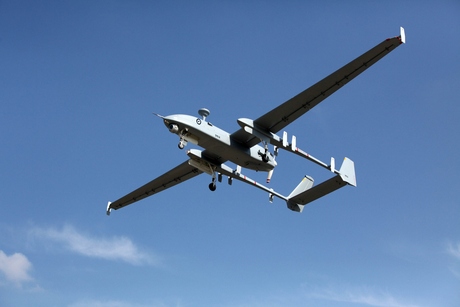 An Israeli reconnaissance drone on Friday caused a fire that blew up several landmines on the Lebanese-Israeli border, Lebanon’s National News Agency said.

The drone “dropped flammable material over several points on the border, triggering a huge blaze along the border opposite the al-Abbad military post that faces the Marjeyoun town of Houla,” NNA said, adding that the flames have spread into Israel.

The fire also detonated 15 landmines left over from the Israeli occupation era, the agency added.

thank you Israel for demining