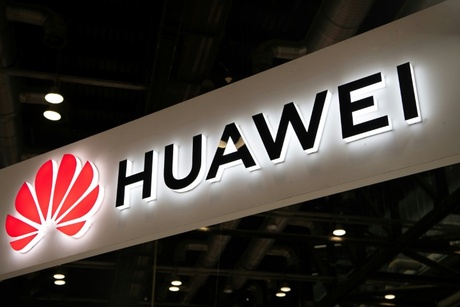 Bucharest could exclude Chinese giant Huawei from its future 5G network, according to a joint statement signed by the Romanian and US presidents and published on Wednesday.

It was signed during a trip made by Iohannis to Washington on Tuesday.

The Romanian and American delegations also signed a memorandum of understanding on Tuesday establishing the conditions that service providers will have to fulfill to be part of the network.

These include the obligation not to be under the control of a third country's government, according to Romanian news website G4Media.

It is preparing to launch a call for tenders for the fifth generation of mobile networks in the fourth quarter of this year.

The government had initially suggested that the Chinese equipment manufacturer would not be excluded.

The US fears that Huawei will allow Beijing to spy on communications from the countries that use its products and services.

Considered the world leader in superfast 5G equipment and the world's number two smartphone producer, Huawei was in May swept into a deepening trade war between Beijing and Washington.