Khalil on S&P and Fitch Ratings: We Have Serious Work Ahead 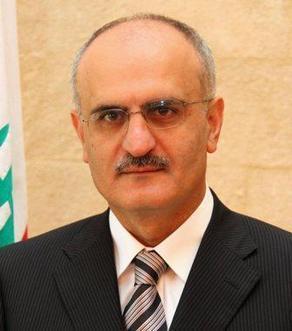 Finance Minister Ali Hassan Khalil on Saturday assured that the Lebanese government takes seriously the ratings of Standard & Poor's and Fitch and will pursue serious and structural reforms, al-Joumhouria daily reported on Saturday.

“We take these two ratings seriously and confirm our decision to pursue serious and structural reforms. We have the capacity to advance,” said Khalil in the wake of reports issued late on Friday by the international rating agencies.

“We have committed to further reforms in the 2020 budget and we have serious work to address the gaps,” he added.

The international rating agency's downgrade for Lebanon is another blow to the struggling economy of Lebanon that is suffering from one of the world's highest debt ratios, high unemployment and little growth.

I give a B for effort he could have said its not my fault someone else caused this and someone else should fix. Good luck with that though...