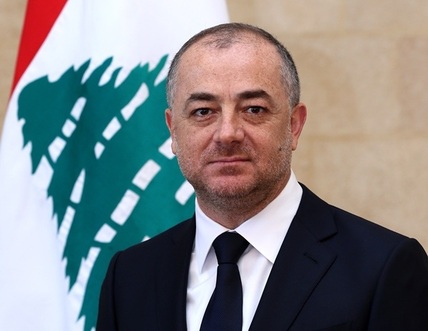 However, the decision excluded the following:

The statement also pointed out that any violation of the resolution subject the perpetrator to penalties and prosecution.

Because such animals can harm themselves and others.

Spiritual leaders? Really? They need guards? Call them sect chiefs if you will. But spiritual, they're not.

Wtf is a magnetic weapon